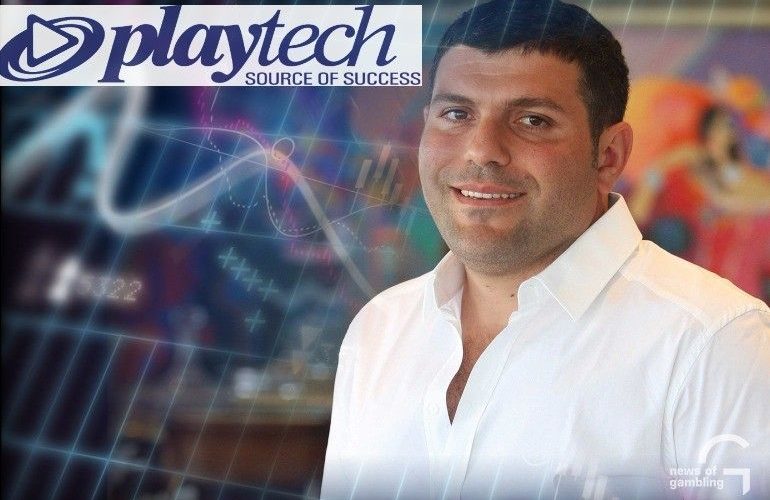 Playtech gaming software is familiar to everyone who seriously works in the igaming vertical. Playtech is one of the very first gaming software for online casinos and bookmakers, represented in almost all major global brands.

The founder and major shareholder of Playtech, an Israeli businessman Teddy Sagi (who made $ 5.6 billion in gambling), almost fell victim to an assassination attempt in Cyprus a few days ago. The authorities of the island detained a native of Azerbaijan with a Russian passport, who opened fire on the office building where the residence of Teddy Sagi is located. Firearms were confiscated from the detainee. Teddy Sagi, on the recommendation of the authorities, urgently left the island.

The investigation is currently classified. According to the information available to the media, the law enforcement agencies of Cyprus are working out two versions.

According to the first, the founder of Playtech could have been a victim of a conflict with Russian-speaking organized crime on the basis of a gambling business.

According to the second, the secret services of the Islamic Republic of Iran are behind the assassination attempt, which, as part of an undeclared shadow war, could carry out an operation to kidnap and murder one of the top Israeli businessmen.

It should be noted that both versions have a right to exist. Playtech (and other software manufacturers associated with it) received and continues to receive a huge part of its profits from illegal gambling operations in the markets of Russia and the CIS. At the same time, Teddy Sagi, over two decades in the gambling business, has established himself as an extremely tough businessman, not afraid to go into conflicts, and not particularly concerned about the ethical side of his relations with business partners.

The trail of gambling can also be seen in the Iranian version. Through many companies, Teddy Sagi also control a number of gambling sites aimed at the Iranian market and other Muslim countries.

The Islamic Republic of Iran is the only state that officially declares the death penalty for any connection with the gambling business. So, at the moment, Iran is seeking extradition from Europe, one of its citizens, engaged in activities to attract Iranian gamblers to gambling sites. At home, this affa faces the death penalty.