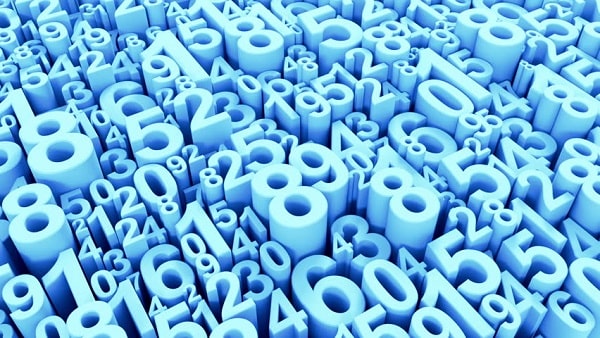 Our face looks crazy when the third scatter has not yet arrived. We spin further, now there should be three. But here I didn’t put a line, put one symbol down … And this slot gave it yesterday, so it should also today …

Modern slot games are a work of art (from the word tempt). To keep and involve you in the game, all sorts of tricks are used: the sound of an arriving scatter, all sorts of mega effects, for example, Big Win on the floor of the screen, a bonus game mode, etc. In general, the slots are designed to keep us in good shape and tension at all times. A lot of trash, risk and you in the main role, as it may seem, but in fact, the player is a guinea mouse.

The choice of slots is huge. I don’t understand why people are always happy when a new game is released, everyone just thinks that this will change something. Plus, most online games are dumb copies of past releases; the picture just changes, but the mechanics remain the same. The psychology of the player is stupid and primitive — he brought a lot of money into an unprepossessing game and that’s it — the slot will be a favorite, love is straight from the first win.

There are different types of slots: addictive and dynamic — SPACE WARS or VICTORIUS, for sitting and relaxing there are BIG BAD WOLF and CLAUD QUEST, apathetic garbage — DOA and WISHMASTER, twist to the end, but in the end nothing happens. In general, everything is designed for a wide range of tastes.

But not everyone understands the game mechanics. Most believe that a slot is a mechanism with a rich inner world in the form of gears, ribbons, pictures, candies and a bunch of bonus games. That 2 scatters foreshadow the third, that the choice of the bonus game affects something, that there are more buns in the pot on the right than in the left, that without breaking through to double — you yourself did not guess.

How random is arranged in a casino

After each spin made by the player, a request is sent to the game server, from where the winnings amount is generated and any picture on the slot machine is drawn for it. There are interactive slots where you can choose some bonuses (for example, Immortal Romance), but few people know that nothing depends on your choice, since the server has already generated the amount won. And these are not guesses, just facts, proven, confirmed. The saddest thing is that all this is forgotten when we launch a casino client, because it is not very interesting to play, realizing that nothing depends on us. And nothing depends on us for sure.