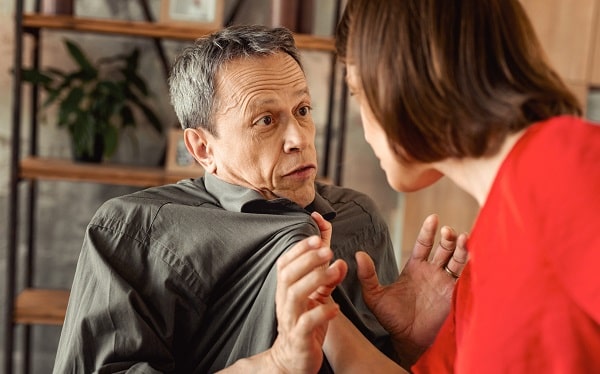 Society treats drug addicts, alcoholics, criminals and gambling addicts badly. If you play, then by default you are an unreliable person. This is partly true, but no one takes into account that the player is a time bomb and it is not known when it will explode, as a rule in 10 years, when he scored a lot of credits and got into debt and problems, and even that is not a fact, unlike the same addict who strives to use you for a dose every day.

The Outsider and the Casino

And it’s also funny that the person from the street doesn’t understand gambling at all. Newcomers are afraid to make a deposit at an online casino, relying on the judgment — “this is an Internet baby, there are deceptions everywhere”. Plus a common myth that it is impossible to win in a casino! Just nothing and that’s it!

And nobody cares about any aspects and nuances. In fact, in a casino, you cannot be in the black on the distance, but short races can sometimes please. In general, the topic is negative, but not in the light that the society of opponents draws to us.

When I tell someone that I won so much, I often get the following response:

— Is this real money?

— Can you withdraw it?

I say — everything is ok.

How much did you lose? Are you asking about the session or in general?

And they don’t believe)

It is impossible to convey all the stupidity on the monitor paper. But when they are convinced that you took off their annual salary in an hour, they begin to be indecently jealous, a rupture of the template occurs. Such unreal envy. Lol.

The beginner has a lot of phobias. The first drift is like the first sex: the agonizing expectation of payment, the fear that the money will not be returned, etc. But on the other hand, when the money is credited to the account, the player is transformed, but what, I am a businessman, money is out of thin air for a ball!

Fuck with him, time has passed, it has already become the norm to drive back and forth a monthly salary in slots for the evening and somehow it doesn’t matter, you get used to the amounts. The player cannot afford to have good clothes, smoke expensive cigarettes, or drink, but losing several tens of thousands in an evening is the norm! And then the reason and the calculations that he could afford is turned on. Further, greed, thirst for profit, and progressively lost millions over several years. All because I wanted to “make money” in slots for some trinket.

Further, growing up, becoming a player, credits, how can it be without them, the game is somehow all the same! downstreak only when money appears, there is no desire to look «for a dose». The volcano of fortune has cooled down. New phobias, superstitions, theories appear. There are many stages, but this is not the topic.

I just wanted to say that we are on opposite sides of the barricade.