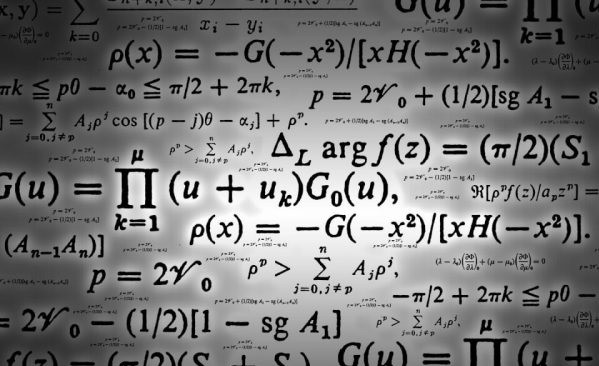 We have all heard a lot about scam casinos built on scripts and licensed, so to speak, honest. Essentially, both are scripts. But! In the first case, the return of the slot is regulated directly in the casino itself — by the manager, and in the case of honest ones — on the server of the software provider and the casino employees do not have access to your account settings. In other words, your winnings in some Vulcan will depend on the greed of the owner of the casino, and will usually not exceed 30-70% RTP in order to maintain your sports interest, and in the license we can win x100 from the deposit, for example: by making a deposit of 100 $, we can raise $ 5k, $ 10k, $ 15k — depending on the casino pool, luck and randomness. But now let’s put the scam aside and talk about the randomness of casino games. We are constantly convinced at random that it does not matter in which honest casino to play, which game to choose. Let’s figure it out.

The casino pays for the software 15% of the money to the developer, payment systems take about 10% for the deposits and withdrawals of the players, then advertising, salaries for employees, maintaining the site and little things.

Roughly speaking, half of the players’ money goes into the pocket of any intermediaries and casino owners, and the rest remains for us, or rather a small part of the players who managed to win something, although these crumbs soon go around in a circle in the form of new deposits: payment for software, casinos, etc. In a word, we grind the deposits into flour, not immediately, gradually, at a distance. And the scam trick is to steal from you at once, the license counts on long-term cooperation, otherwise all gambling addicts will scatter like cockroaches with the lights on in the kitchen.

So tell me, people who believe that it is random, and not a pool of players, who rules, from which casino is paying for all this money? From your pocket or what? I have not seen a casino that went bankrupt on payments, but I know that it closed due to «few players».

What is a casino pool?

A pool is when 100 people have made a deposit of $ 10, and the total in the casino cash desk is $ 1000. Further, we know that each slot has a return percentage (RTP), usually it is indicated in the average figure of 95%. That is, for each bet we lose 5% of the bet amount. The game proceeds in different ways: you scrolled $ 100 without outs in 5 minutes, and sometimes you scroll from a hundred square meters in an evening of several thousand dollars, roughly speaking, «launder» money with the help of rtp, reduce the amount available for winning. The less players turn in terms of time and amount, the more money remains in the box office for us in the form of a win. An average casino has at least a hundred slots with an average RPM of more than 90%, plus there is a variety of gaming software.

I believe that each software has its own bank, although it is possible to combine the games presented in one casino into a common cashier — some tricky integration into the casino website engine API and, accordingly, a competent distribution of funds between all games. Without a clue. In any case, the declared return of any slot will not be observed on the scale of one player, you will have 10% and 70% rtp, even 300% and 1000%. 8 people out of 10 will lose. Do you want to win more often? — play where there are many people, which means there is a turnover of money.